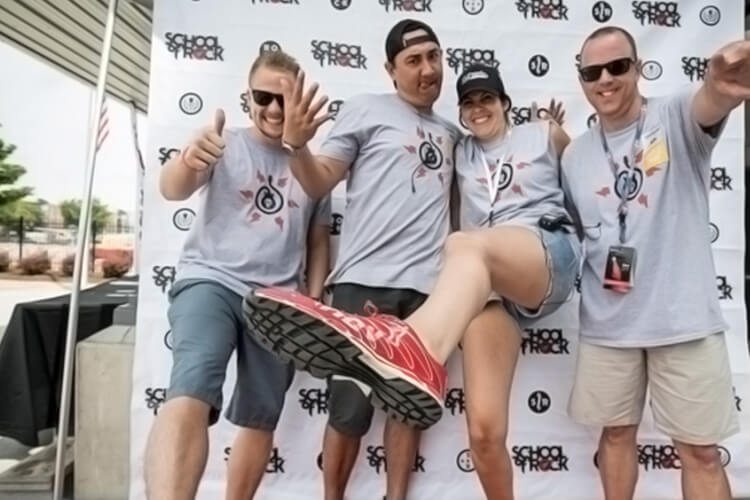 School of Rock was recently named to Franchise Business Review’s second annual “Culture100” list. The list recognizes the top 100 franchise brands in a 2021 report on the Best Franchise Cultures.

Franchise Business Review, a franchise market research firm that performs independent surveys of franchisee satisfaction, provides the only rankings of franchises based solely on actual franchisee satisfaction and performance. Franchise Business Review publishes its rankings of top franchises in its annual Guide to Today’s Top Franchises, as well as in special interest reports throughout the year that identify the top franchises in specific sectors.

School of Rock was among 224 franchise brands, representing nearly 25,000 franchise owners, that participated in Franchise Business Review’s research on the best franchise cultures. Franchisees were surveyed on 33 benchmark questions about their experience and satisfaction regarding critical areas of their franchise systems. The brands that were selected received the highest overall ratings based on 12 questions specifically focused on leadership, core values, whether they enjoy being part of the organization, and would they recommend their franchise to others.

"The franchise companies that have the honor of being named to our Culture100 list are clearly among the best of the best franchise opportunities.”

“The impact of the pandemic this past year on small businesses has put the spotlight on franchise culture more than ever,” said Michelle Rowan, President and COO of Franchise Business Review. “Our research into hundreds of brands really shows which ones held up the best when rated by their franchise owners. The franchise companies that have the honor of being named to our Culture100 list are clearly among the best of the best franchise opportunities.”

Visit FranchiseBusinessReview.com to see the full list of the 2021 Best Franchise Cultures. 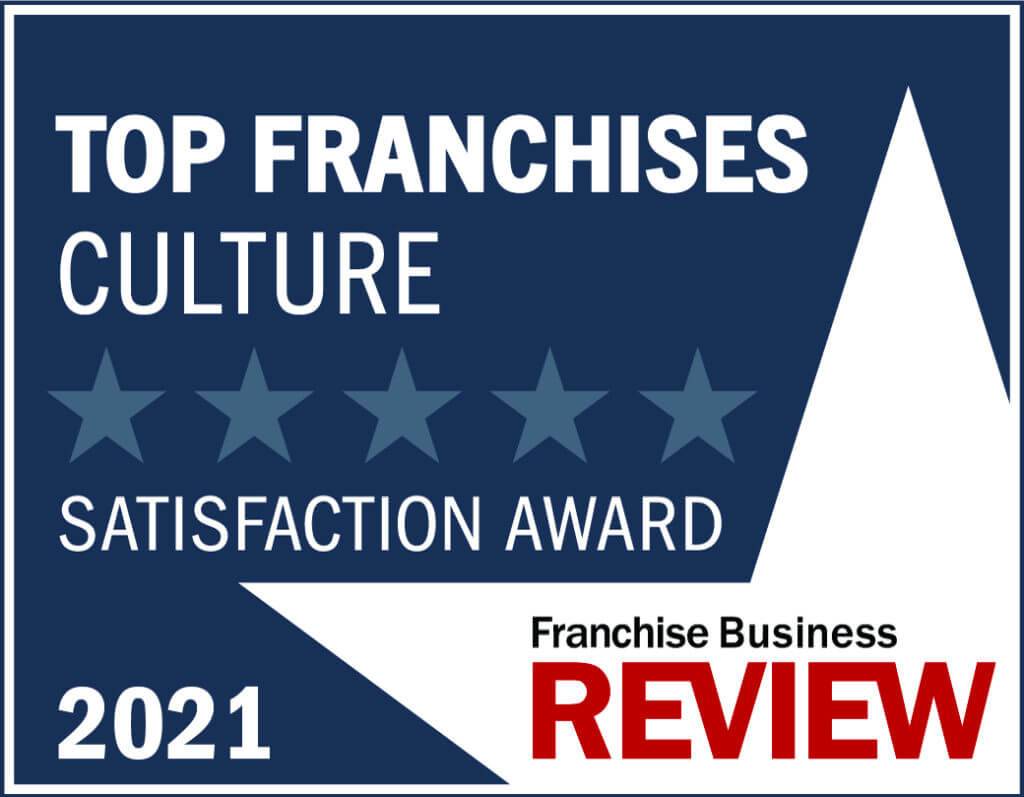