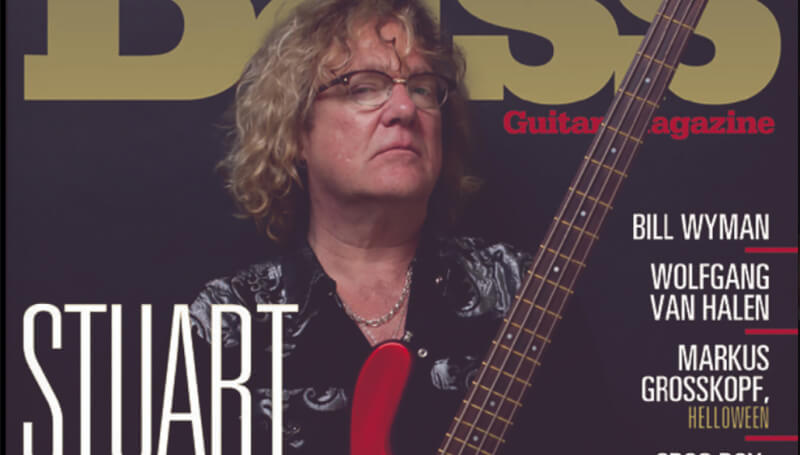 Call for your Free Trial Lesson: 661-268-6029 *Born in New Orleans, Stuart Hamm spent his childhood and youth in Champaign, Illinois, where he studied bass and piano. He played in the stage band at Champaign Central High School and was selected to the Illinois All-State Band. Following high school, he attended the Berklee College of Music in Boston, where he met guitarist Steve Vai and, through him, met Joe Satriani. He played bass on Vai's debut solo album, "Flex-Able," which was released in 1984. He has performed and recorded with Steve Vai, Frank Gambale, Joe Satriani and many other well-respected guitarists. It was his playing live on tour with Satriani that brought his skills to national attention. Subsequent recordings with Satriani and other rock/fusion artists, along with the release of his own solo recordings, solidified his reputation as a bassist and performer.