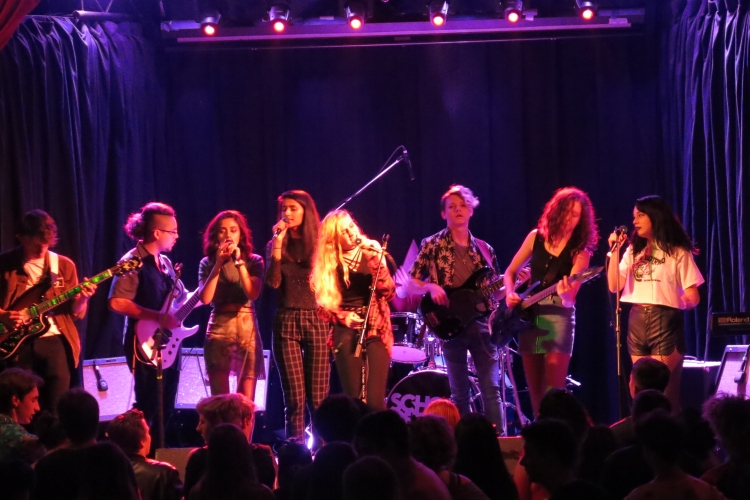 In this 5-day summer camp, students will learn and perform songs from some of the most popular artists of the 21st century, including Foo Fighters, Amy Winehouse, Imagine Dragons, Paramore, Red Hot Chili Peppers and more. Monday through Friday will be spent learning and rehearsing songs culminating in a live performance at the end of the week. Great for students 11-16 years of age.