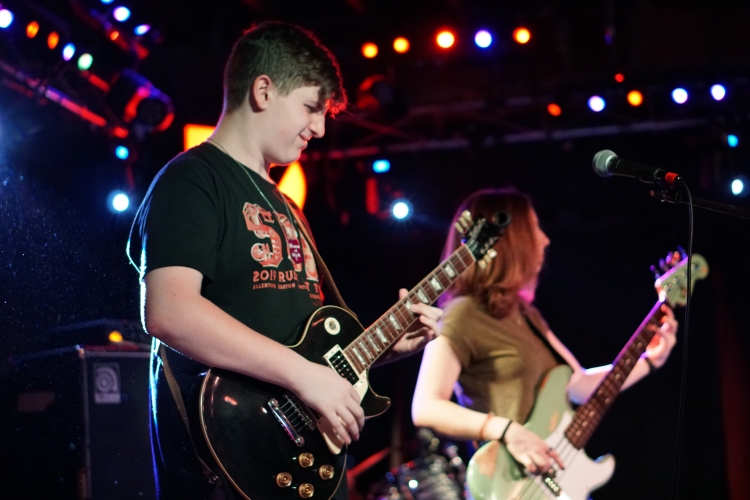 October 2, 2019IN THE PRESSSee the original article here.

Rockville Centre, NY and Huntington, NY-- When you visit Monica Rubin’s School of Rock locations, the experience is different. Her unique approach is helping to truly foster the next generation of great artists and is redefining music education. Through a performance-based curriculum, students are guided from the lesson room to the stage where they play real shows at authentic venues with their peers. School of Rock’s collaborative environment inspires students to learn and excel and instills a confidence they carry with them for the rest of their lives.