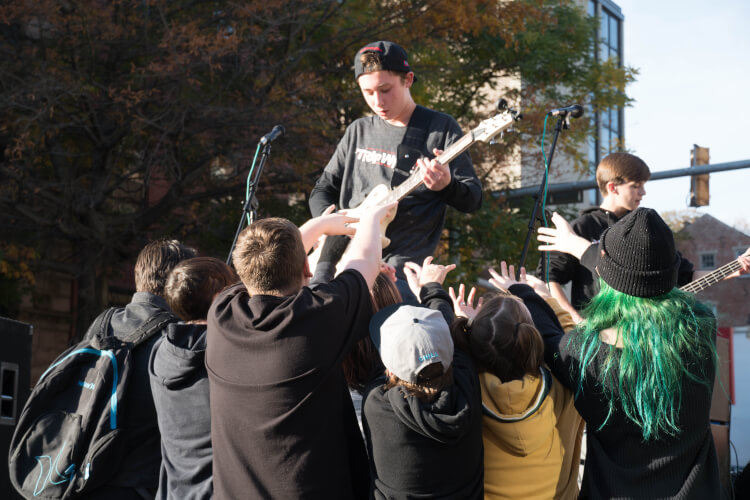 Get off of the couch and ON the stage this summer!  Our signature Performance Program has something for everybody this summer.

Throw on your shades and put down the convertible, we’re going to be blasting Rock 101’s Summer Mixtape all summer long, loud enough for everyone at the beach to hear!  This show, for students of all levels ages 7-10, will cover the entire spectrum of Rock and Roll, with something for listeners of all eras to enjoy. Don’t forget your sunscreen!

From the beginning of Rock ‘n’ Roll in the 1940’s and 1950’s to the introduction of its sub-genres, this show has it all!  We’ll be exploring the entire history of the genre, starting from Chuck Berry and moving towards today’s rock and roll.

Black Sabbath were an English rock band, formed in Birmingham in 1968, by guitarist and main songwriter Tony Iommi, bassist and main lyricist Geezer Butler, drummer Bill Ward, and singer Ozzy Osbourne. Black Sabbath are often cited as pioneers of heavy metal music. The band helped define the genre with releases such as Black Sabbath (1970), Paranoid (1970), and Master of Reality (1971). The band had multiple line-up changes, with Iommi being the only constant member throughout its history.

We’re super stoked about this one!  This show is taking us to Southern California (or, SoCal) and will feature the music of 311, No Doubt, Sublime & Weezer!  For this show, you will need a dalmation, your best Gwen impression, to learn what the color of your energy is, and get yourself a pair of thick-rimmed glasses - it’s gonna be off the hook!

Live Aid was a dual-venue benefit concert held on Saturday 13 July 1985, and an ongoing music-based fundraising initiative. The original event was organised by Bob Geldof and Midge Ure to raise funds for relief of the ongoing Ethiopian famine. Billed as the "global jukebox", the event was held simultaneously at Wembley Stadium in London, England, United Kingdom (attended by 72,000 people) and John F. Kennedy Stadium in Philadelphia, Pennsylvania, United States (attended by about 100,000 people).  Some bands that performed at Live Aid were Queen, The Who, Santana, Eric Clapton, Led Zeppelin, The Beach Boys, Patti LaBelle and more! 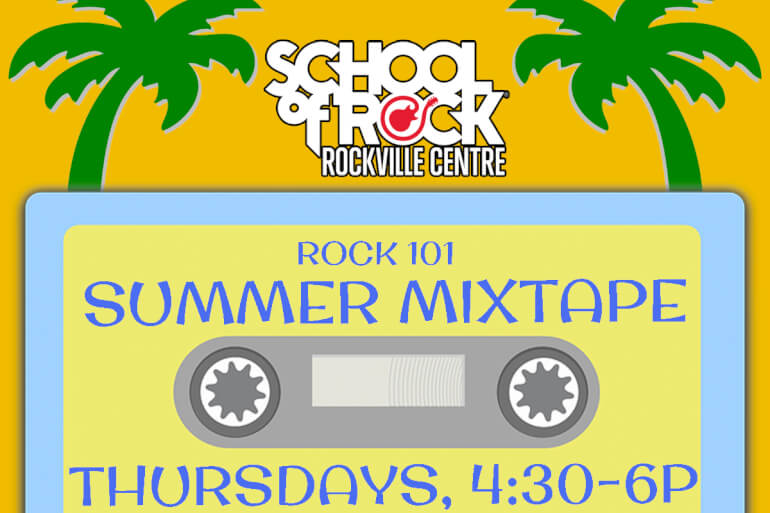 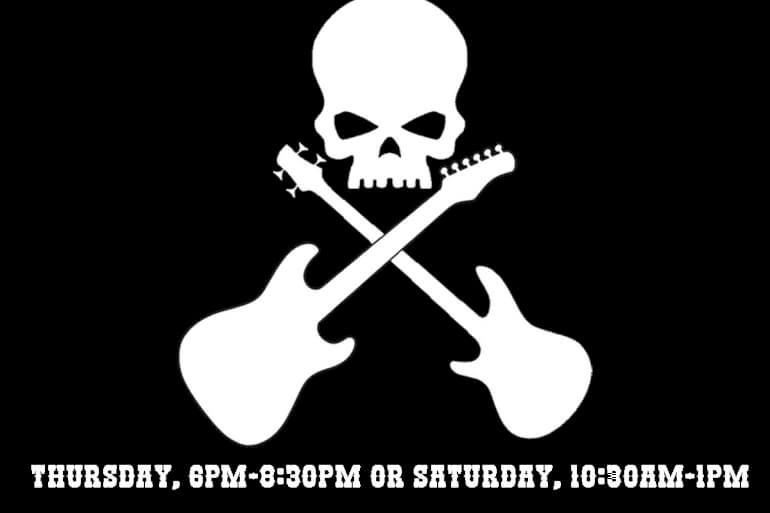 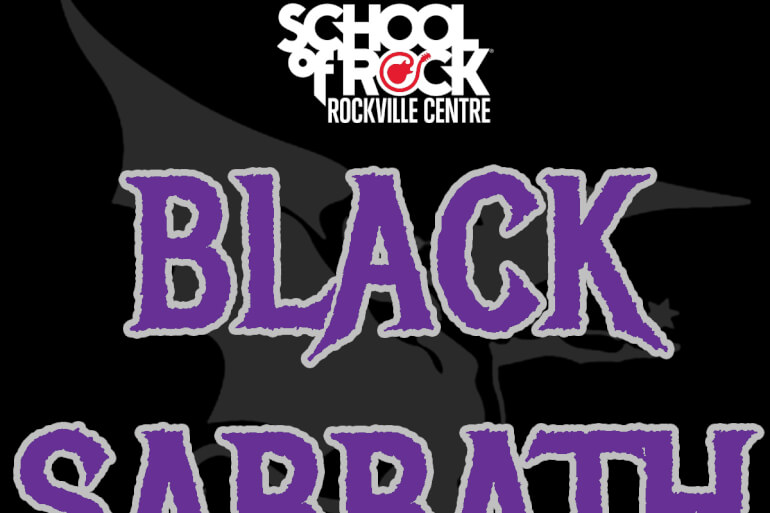 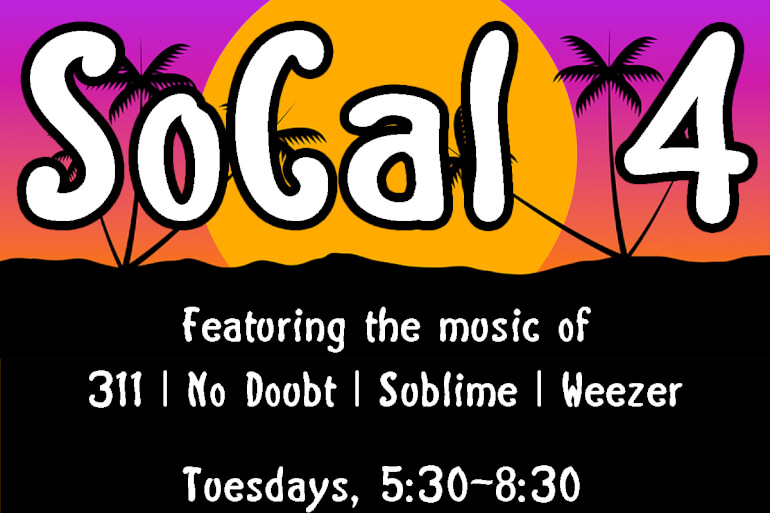 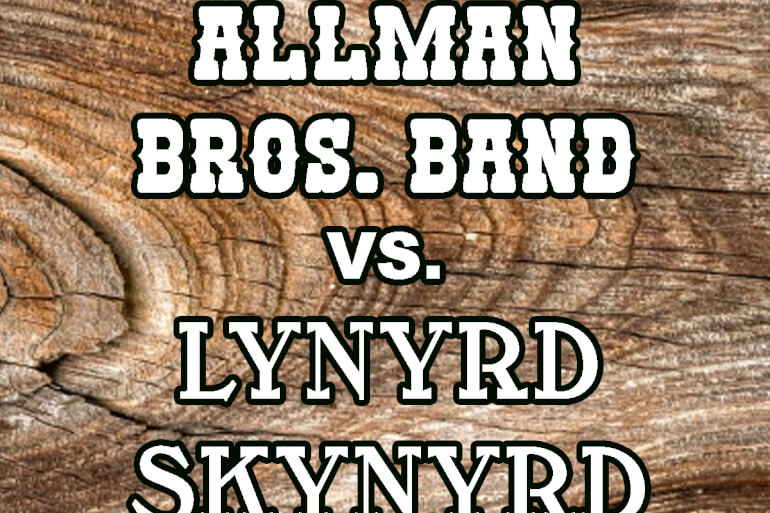 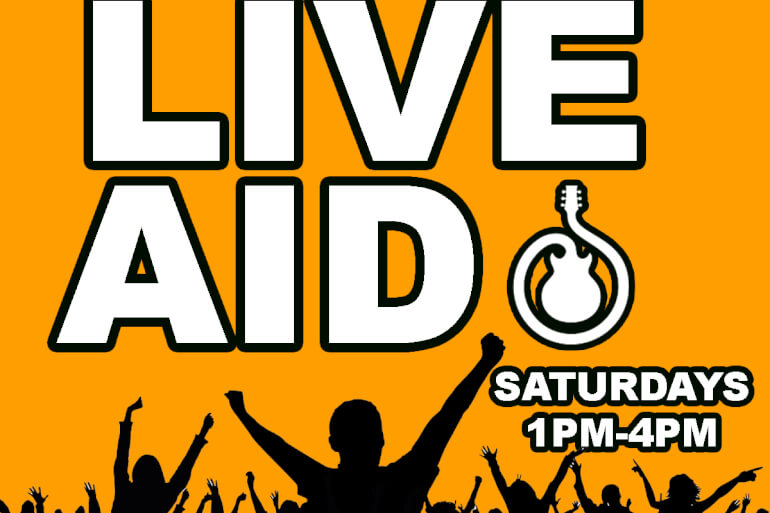