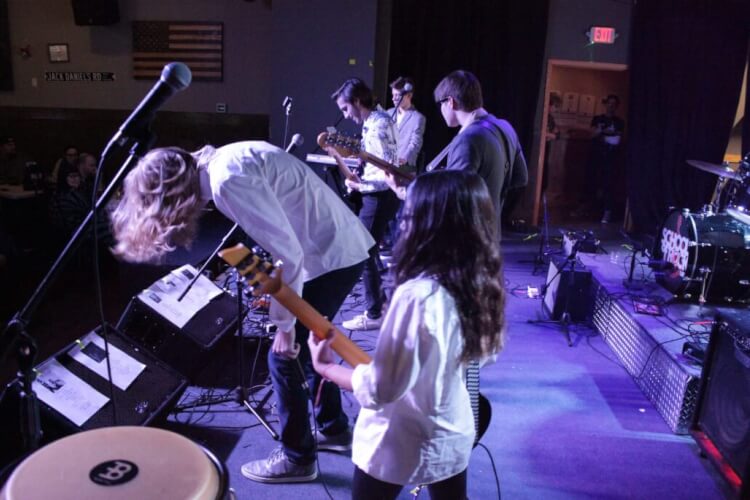 CHECK OUT WHAT'S HAPPENING THIS OCTOBER AT SCHOOL OF ROCK NAPERVILLE! 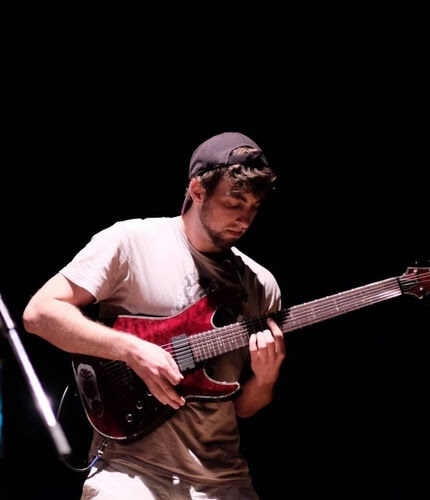 Joshua started learning guitar in high school, wanting to learn how to rock in the likes of AC/DC and Black Sabbath. He went to North Central College where he received his Bachelor's Degree in Music. While at college, he was fortunate to study with world renowned jazz guitarist John McLean. Joshua has played all over the Midwest, as well as internationally in Japan. He plays in a variety of different shows like: musicals, concerts, dinner parties, and festivals. When teaching, he believes in the enjoyment of learning above anything else. Having his students learn the fundamentals of music through the music they love to listen to. He hopes to inspire any level of musician on their instrument. 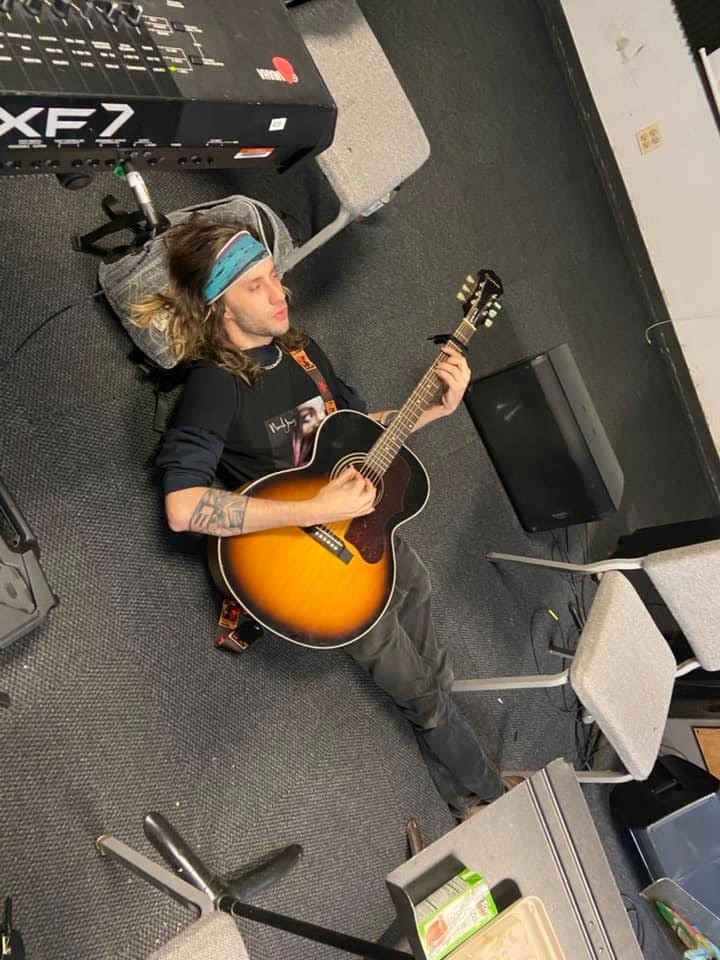 Preston Treece is a contemporary songwriter/instrumentalist who surrounds himself with music at all times. He is equipped with 10+ years of Drum experience and 9 years of Guitar/Bass experience. He is also highly proficient in Music Theory and has experience with Ukulele, DAW (Logic Pro X), Piano, and Vocals.Preston graduated from Columbia College Chicago where he earned his Bachelor’s in Contemporary Urban and Popular Music. He lets his passion for music speak in his day to day activities. When Preston is not performing in his various bands and live acts, he organizes local concerts with other local bands. 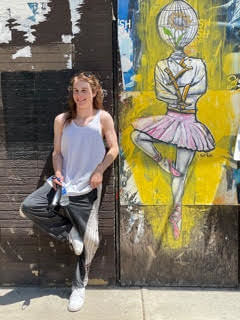 Alaska has been playing drums, performing and writing music for 10 years. She’s played in many groups including marching band, jazz band, pep band, percussion ensemble, and most recently recorded a record with Scarlet Demore. Music has taken her across the US, in addition to touring Spain in high school. She also works as a music director, a DJ, and is currently finding herself as a solo artist. Alaska is very excited to pass on the knowledge she has learned in her short time in the music industry. She emphasizes discipline, and steady practice in her lessons but most of all having fun, and catering to each student's individual wants and needs. 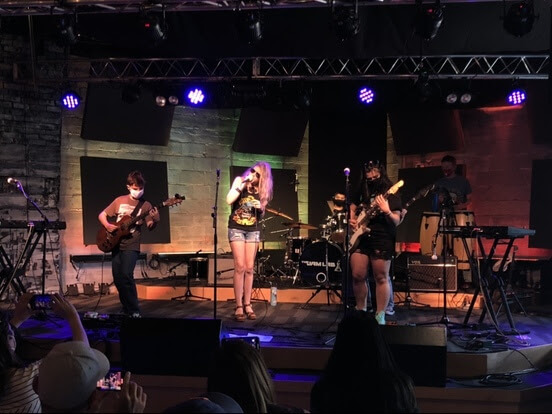 You don't want to miss our show! Come jam to some live music this month on Saturday, October 23rd beginning at 11am, live from the WC Social Club in West Chicago. The performance will also be livestreamed from Facebook so you can enjoy the show from the comfort of your home!

Rock 101 students! It seems like only yesterday you started the season, and now it's already coming to an end! There's only a few more rehearsals left until the Open Rehearsal Livestream, and all of the performances will take place the final week of October during your regularly scheduled rehearsal times and live streamed on our Facebook Page. You should have received an email containing the specific times and dates!

And for our upcoming Houseband Show!
House Band Performing at All Hallows Eve!
This year, Naper Settlement will host their annual All Hallows Eve on October 15th & 16th. School of Rock DuPage County is lucky to have all three SoR house bands together for this event! SoR Naperville's house band will be joined by the SoR Elmhurst and SoR Hinsdale house bands for one spook-tacular performance! Our SoR DuPage county performances will be from 7PM-10PM on BOTH nights!
Click here for more details! 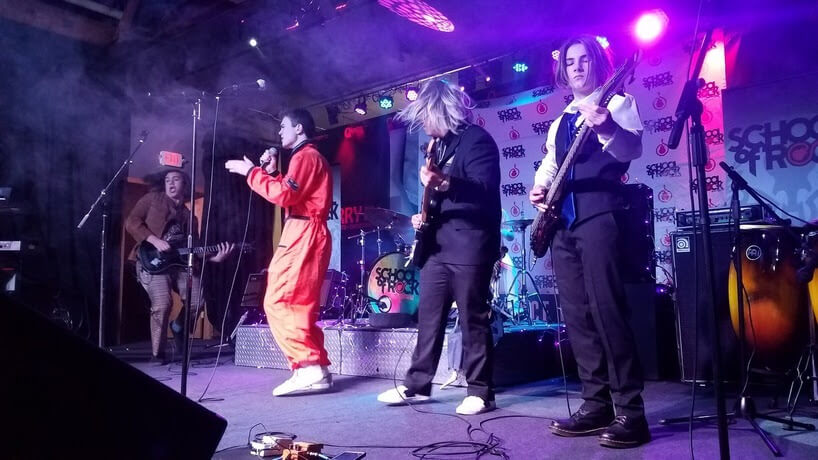 Wear your Halloween costumes the week of October 25th and receive a piece of candy at the front desk! We'll also take your picture and post them to our social media! 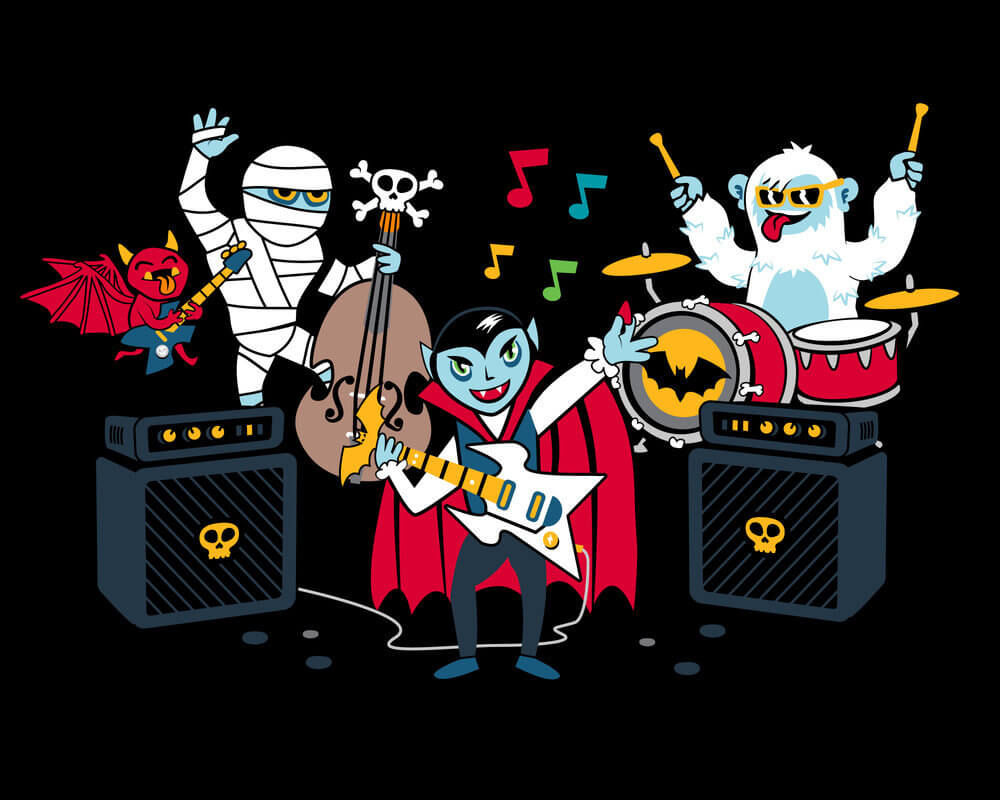