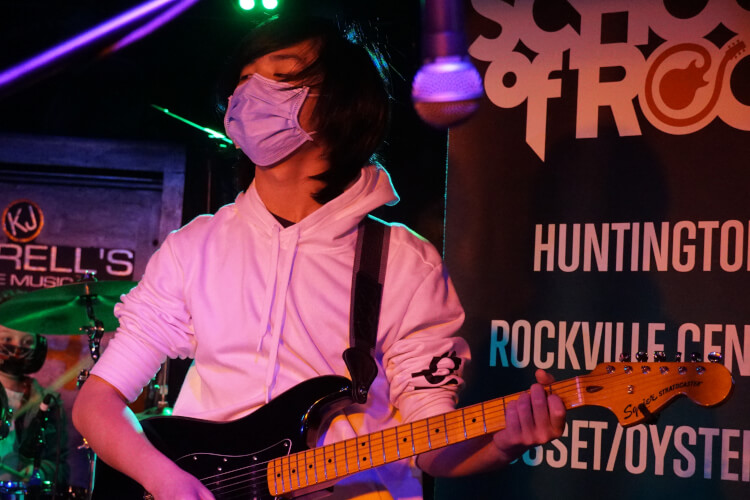 the stage is calling

GUARDIANS OF THE GALAXY

We're going up, up and away with this next show! Guardians of the Galaxy is not just a series of great movies, they've got excellent soundtracks to go along with them. This season will be dedicated to jamming on Star-Lord's playlist of epic proportions. Listen to Mr. Blue Sky by ELO, The Chain by Fleetwood Mac, Surrender by Cheap Trick and more!

The 80’s were a truly exciting and innovating decade in music.  The popularization of synthesizers and keyboards brought new electronic music to the mainstream (such as Devo and Duran Duran) while hair metal and new sub-strains of rock rose to popularity (Motley Crue and Poison).  Some of the most iconic bands of the era even combined all of it together (such as Journey and The Cure) to create something unique.  Don’t forget your cassettes and your hairspray!

Two of the most popular English heavy metal bands combined in one show? Yup, you read that right!  These bands led the charge on what is now referred to as the New Wave of British Heavy Metal, and are commonly regarded as two of the most influential groups in the history of rock.  Both bands popularized the use of harmonized guitars and soaring high register vocals.  Countless bands cite them as major inspirations, such as Metallica, Sum 41, Avenged Sevenfold, Megadeth, My Chemical Romance, Ghost, Skid Row, and Slipknot to name a few.  These songs are loaded with riffs, solos, great basslines, fast grooves, and powerhouse anthemic vocals.  Listen To: Aces High, The Trooper, You’ve Got Another Thing Coming, and Electric Eye.