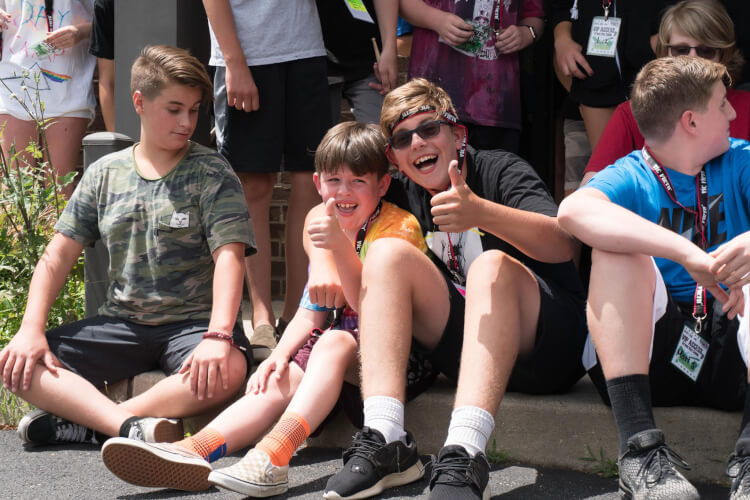 With a whole new lineup of shows, there is something for everyone.  Rehearsals will start on the week of June 17, and the performance will take place on Saturday, September 21.  Read below to find out which show is best for you!

Throw on your shades and put down the convertible, we’re going to be blasting Rock 101’s Summer Mixtape all summer long, loud enough for everyone at the beach to hear!  This show, for students of all levels ages 7-10, will cover the entire spectrum of Rock and Roll, with something for listeners of all eras to enjoy. Don’t forget your sunscreen! 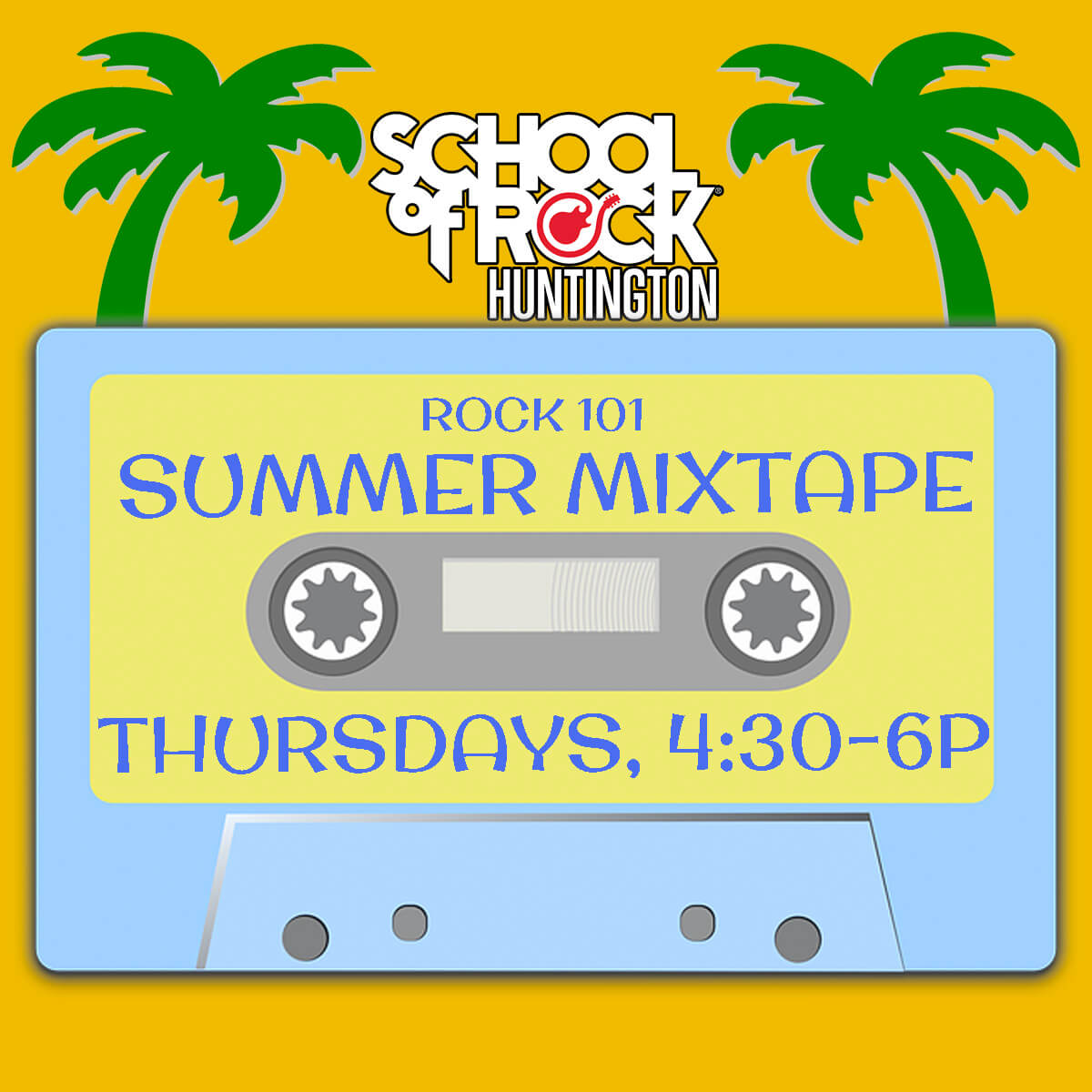 New Wave, which many consider the beginning of electronica, grew out of the punk scene of the early 70’s.  It was defined by its gloss, and many bands made fun of themselves with over the top dress and posturing. It is characterized by the use of electronic instruments, busy guitar melodies, intricate percussion, and lots of color.  Bands for this show may include: Blondie, The Cure, Duran Duran, New Order, INXS, Depeche Mode, The Police, Talking Heads, B52’s, Devo, The Cars, Elvis Costello and more! 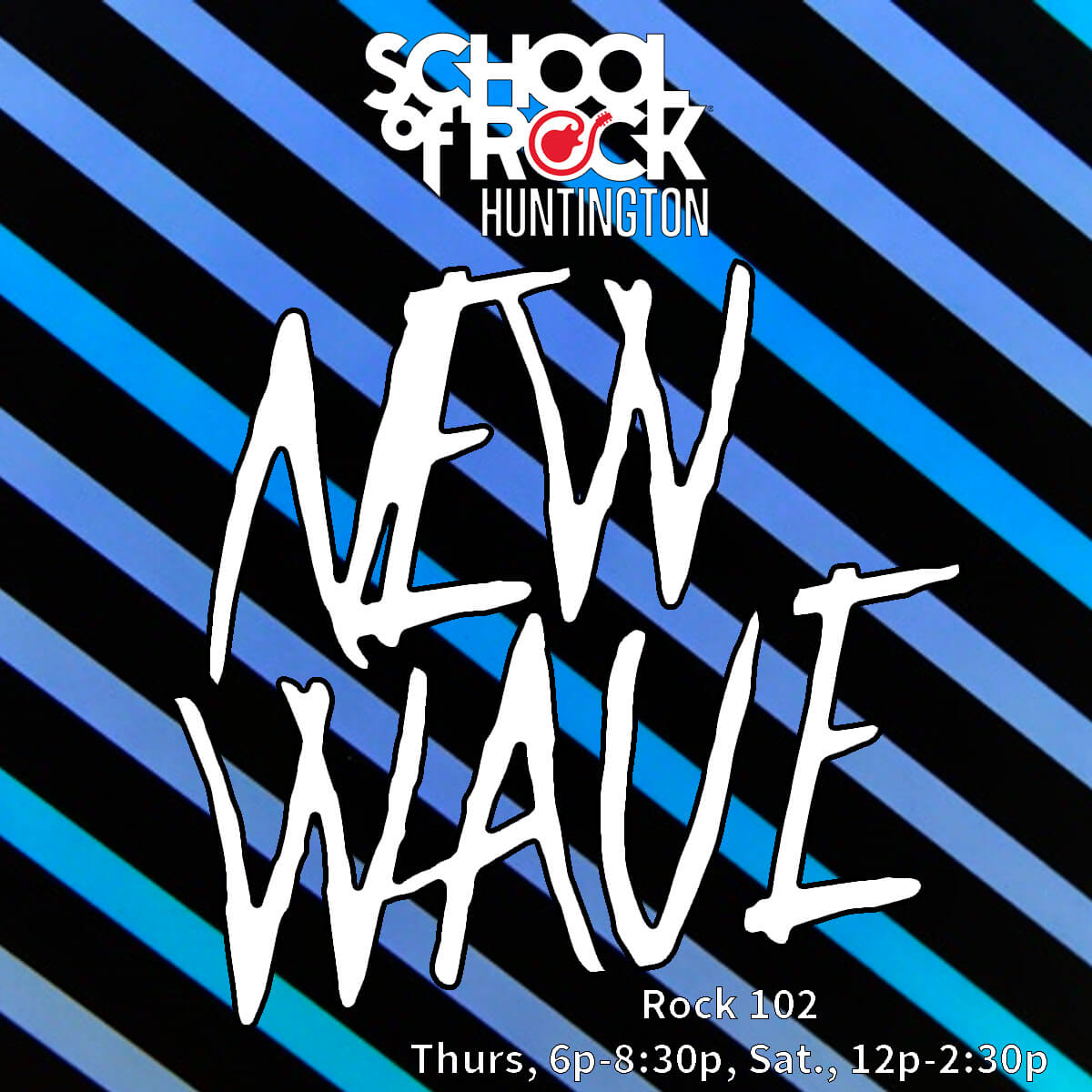 Rock and Roll has been an instrument of social change since its birth in the ‘50s, and continues to offer a platform for artists with a message in the present day. This show will highlight the greatest socially-conscious rock songs of all time. The set list will be a huge mix of styles and eras – from Woody Guthrie and Bob Dylan to Bob Marley and the Clash to System of a Down – with one common bond: the artists’ desire to have their message heard. 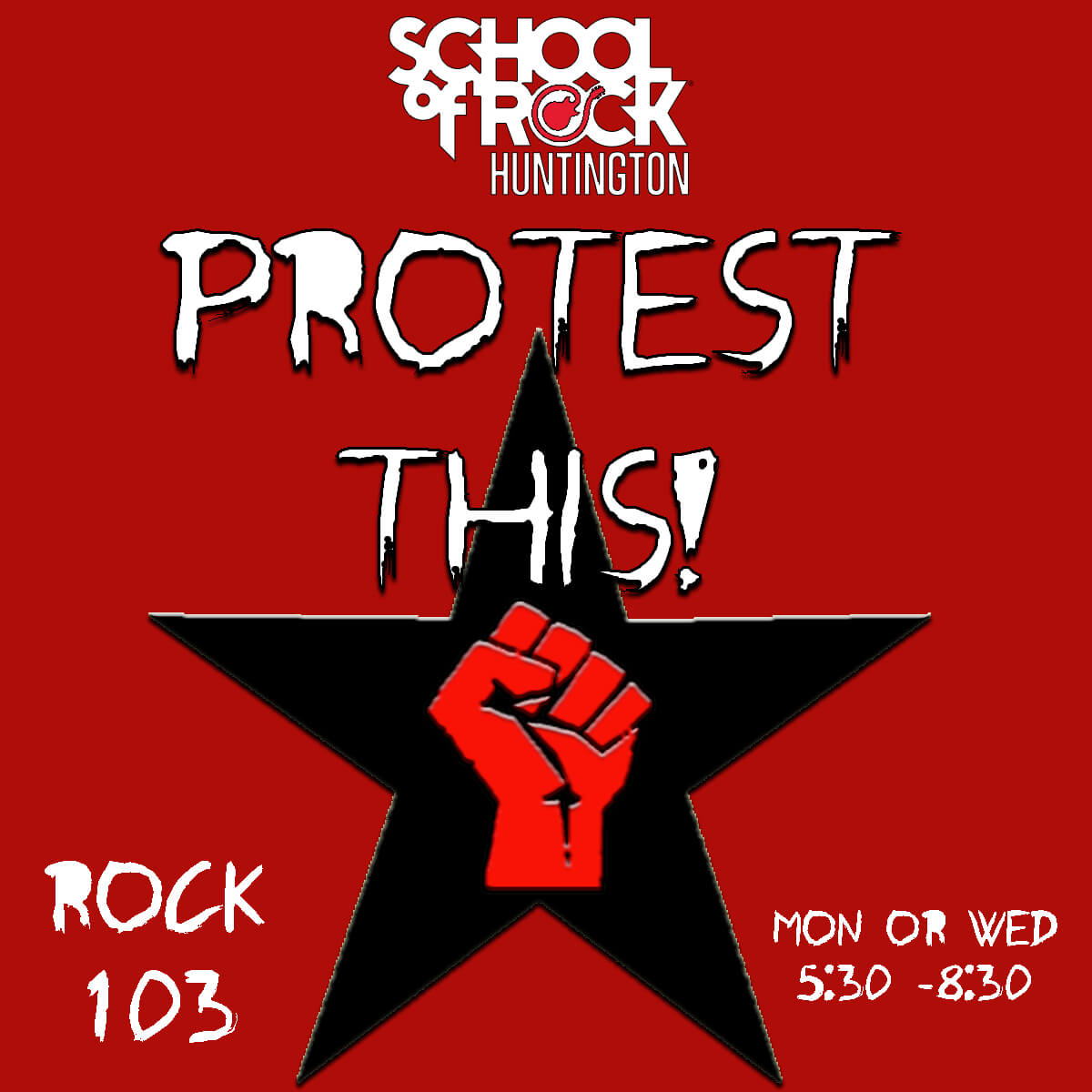 The “girl singer” mold was broken by women who have shaped the history of Rock.  Aretha Franklin, Tina Turner, Janis Joplin, Madonna, Joan Jett, Blondie and more have carved their names in history and shaped the role that women have played in Rock. But, it’s not all about the vocalists - instrumentalists such as D'arcy Wretzky-Brown and Nicole Florentino of The Smashing Pumpkins, Meg White of The White Stripes, Joni Mitchell, Lita Ford, Gail Ann Dorsey and Sheila E. have paved the way into making women a prominent force in Rock n Roll.  This show is our tribute to them. 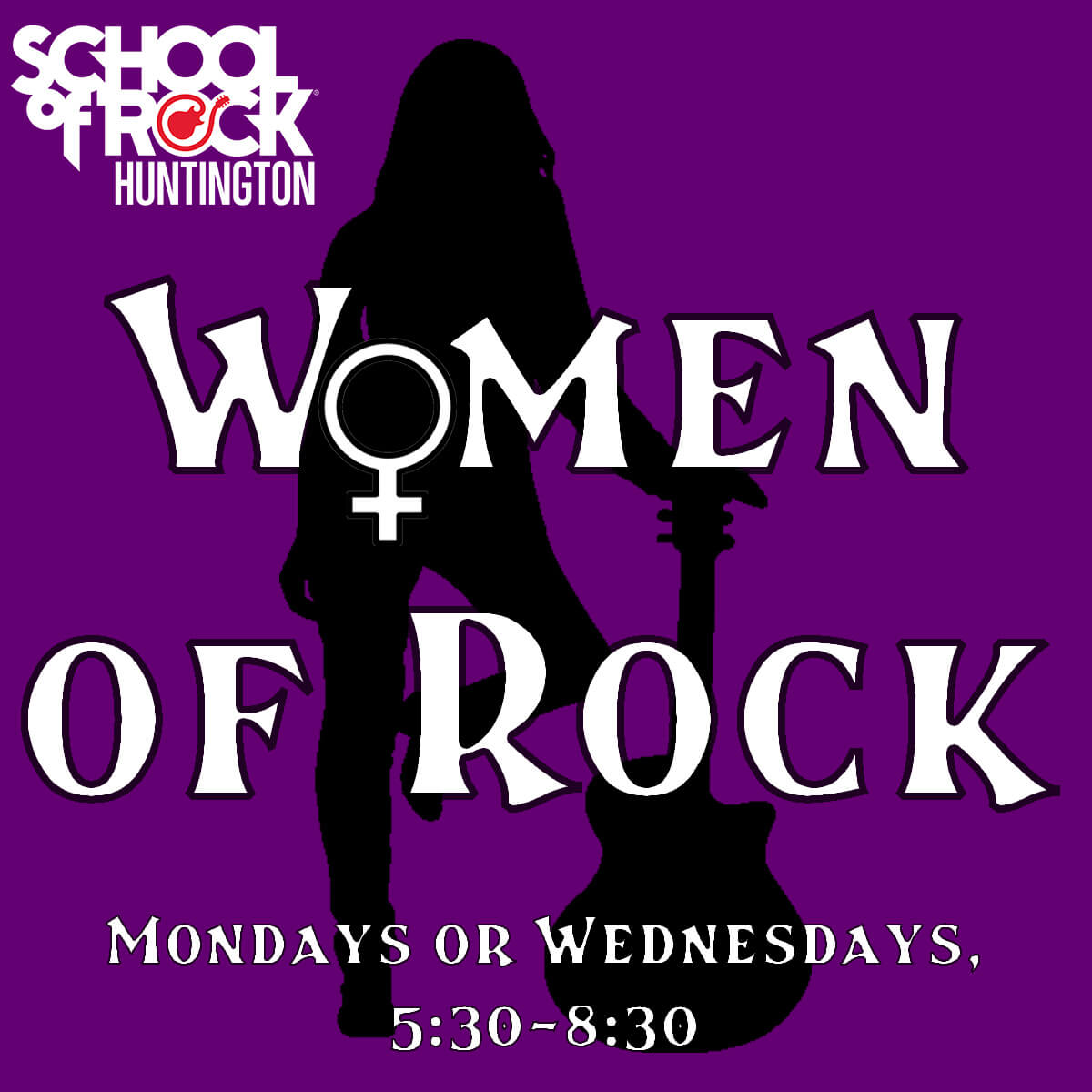