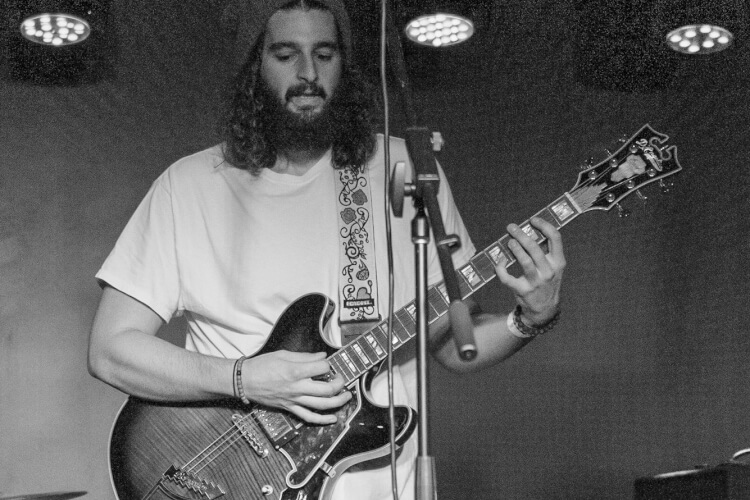 WELCOME TO THE TEAM, CHUCK WILSON

Born and raised in the Chicagoland area, Chuck has been playing guitar since he was ten years old and his connection to music and the guitar has grown steadily ever since. Playing in bands throughout high school and college with a steady schedule of gigging the Illinois-Indiana area, music has become a mainstay in his life. After graduating with a degree in Sociology from Indiana University, Chuck moved back to the Chicago area to pursue a career in music and has since re-enrolled in college to pursue an Associates degree in Music. He hopes to continue his musical education, both formally and informally, down the road. Currently in Lost Pyramids, a local jamband that gigs around and works in the studio, Chuck spends his time both writing and recording music, as well as practicing guitar. Heavily influenced by bands such as the Grateful Dead, he is always looking to further his musical repertoire and share his love of music.

Chuck will be hosting Guitar and Bass lessons, here at the School!