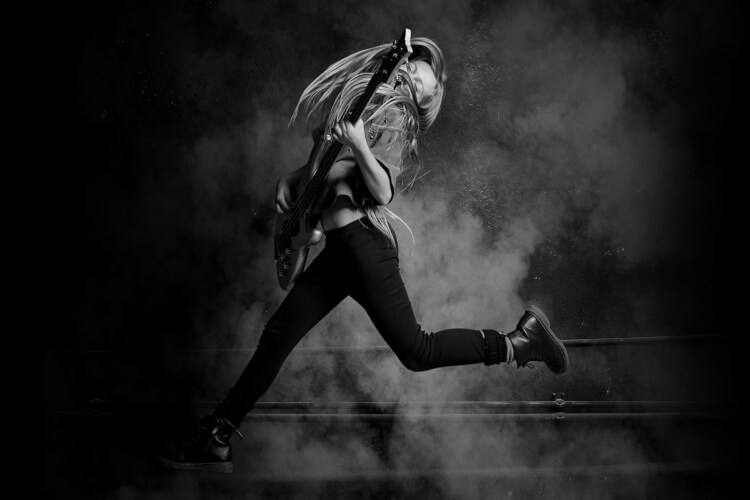 We are excited to announce Fall of 2020 Show Themes!

School of Rock - Hinsdale is open for a combination of in-person and remote programming. If you missed our previous email about our updated safety protocols, you can click HERE to read everything School of Rock is doing to make the health of students, staff, and families our top priority. 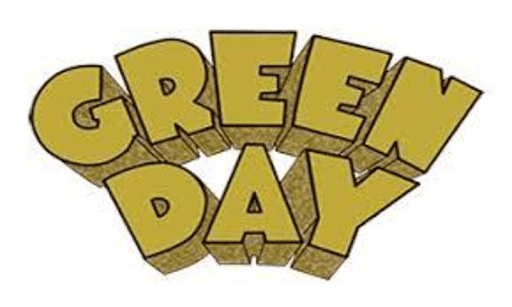 Straight out of the East Bay of California, three kids from the 90's punk scene would go on to sell 75 million records worldwide, win five Grammys, and three Tony Awards. Green Day is not your average punk band. Though their early work personifies that rebellious genre we know and love - featuring fast-picked distorted guitars, high-velocity drumming, and in-your-face bass guitar, their discography in the modern-day transforms into a wide array of sounds and play styles. Green Day has modernized the Punk-Rock genre giving us a diverse selection of songs to make up a show you don’t want to miss out on!

Easily the most eclectic and avant-garde rock band to ever top the internation charts, Radiohead is one of a kind band with a one of a kind sound. A deceptively complex rhythm section, propulsive like the best prog-rock bands while groovy lik the best funk band. A guitar attack that includes complex chord progressions, intriciate picking patterns, blazing solos, and just general weirdo noise freakouts. And, of course, the voice of Thom Yorke above it all - incredible range, incredible power, and a unique stage presence. The Radiohead show will have something for everyone! 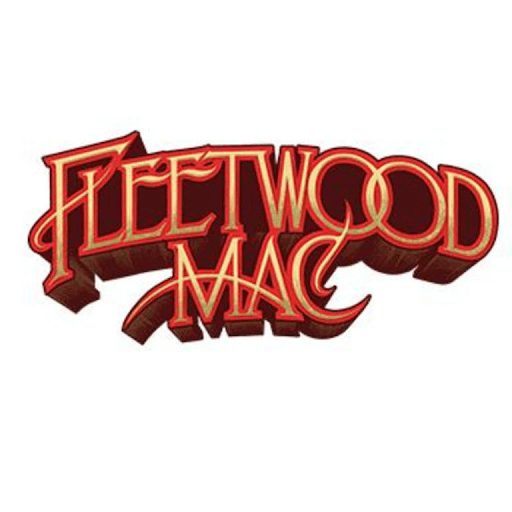 This season we’ll explore the blues roots of this British-American rock band formed in 1976, and study the pop infusion and lyrical drama that catapulted this band to massive success for decades to come. We’ll spend the seasons digging through the humble origins of Britain’s love of American Blues music and the record-breaking chart-topping hits of Rumors brought fans through the age of Tusk decadence, some of the most expensive albums ever recorded at that point in time. Thinly veiled lyrical tellings of the band’s personal lives had hooke ear from all over the world while the deep groove foundation of the band kept audiences dancing the night away in stadiums across the globe. 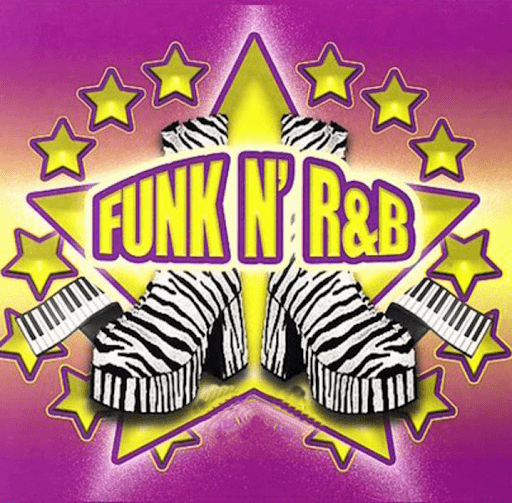 R&B originated in America in the 1940s as a term that generally referred to the music coming from the African American community, and is one of the pillars of the music that has come to be known as Rock & Roll. Drawing from Blues, Gospel, Jazz, and Pop, R&B became known for danceable beats, catchy hooks, fervent vocals, and tight arrangements. As new opportunities and new technology began to thrive in the 60s, Funk, a primal boisterous form of R&B, began to take form. Syncopated yet groovy rhythms, deep basslines, punctuating horns, wild vocal stylings, and eventually, synthesizers became hallmarks of the genre along with the gaudy dress and dramatic live productions. Groove is king in this show! There will be invaluable lessons in groove, rhythmic complexity, and phrasing for students of any experience level or instrument. This is sure to be a ton of fun! 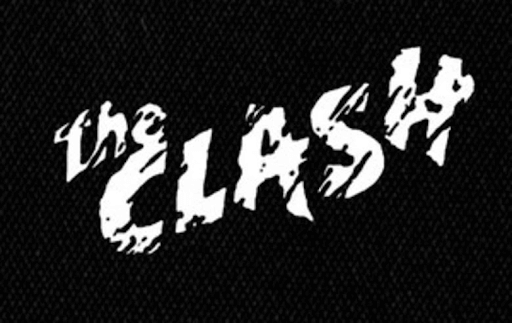 There are bands that define a genre, and then there are bands that break the mold and redefine an era. The Clash were the definitive British punk rockers. They were fiery and idealistic, charged with righteousness and a combative political ideology that really did make them seem like “the only band that mattered.” They were musically adventurous, expanding their hard Rock & Roll aesthetic to incorporate elements of Reggae, Dub, and Rockabilly. The Clash relied heavily on classic outlaw imagery, positioning themselves as rebels with a cause. They reignited the spark of Rock & Roll and brought Punk to the masses. Let’s Rock the Casbah!