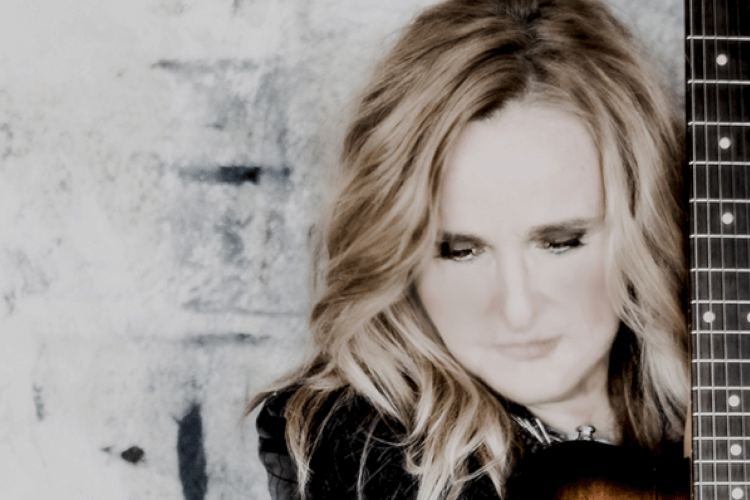 November 4, 2018IN THE PRESSMelissa Etheridge "The Holiday Show"

Sue McLean & Associates has partnered with School of Rock Eden Prairie to help expose our students to more music.

At yesterday's Mid-Season show at Famous Dave's in Uptown, Sue McLean & Associates gave away family four-pack of tickets to see Melissa Etheridge "The Holiday Show" at Pantages Theatre on December 9. The names of all performers were put in a hat and Music Director Parker Grones invited beloved music teacher Chris Chacko to come up on stage to draw the winner. Yesterday's winner was.....

But the fun doesn't end there. Sue McLean & Associates has given us another family four-pack of tickets to Melissa Etheridge "The Holiday Show" to give away among School of Rock families. Parents may register their child/ren to win the tickets. Each student may be entered one time.  All you have to do is go here and fill out the form between November 6 and November 20, 2018.  The winning School of Rock Eden Prairie family will be notified via email and phone call.

For these special holiday shows, Melissa Etheridge will be performing songs from her 2008 holiday album, A New Thought For Christmas. Songs will include fan favorites and holiday classics such as “Merry Christmas Baby,” Have Yourself A Merry Little Christmas,” “O Night Divine” and more.

Melissa Etheridge is one of rock music’s great female icons.  Her critically acclaimed eponymous debut album was certified double platinum. Etheridge’s popularity built around such memorable songs as “Bring Me Some Water,” “No Souvenirs” and “Ain’t It Heavy” for which she won her first Grammy for Best Female Rock Vocal. Etheridge hit her commercial and artistic stride with her fourth album, Yes I Am, featuring the massive hits “I’m the Only One” and “Come to My Window,” a searing song of longing that brought her a second Grammy. The six times platinum album spent more than two and a half years on the album chart. Etheridge is also an Oscar winner for Best Original Song in 2007. In 2011, Melissa made her Broadway debut as St. Jimmy in Green Day’s rock opera, American Idiot, where she replaced Billie Joe Armstrong for one week, and she also received a star on the Hollywood Walk of Fame. In fall of 2016, Etheridge released Memphis Rock & Soul, her first album since 2014. Recorded at Royal Studios in Memphis, the album features original material as well as interpretations of classic songs from the legendary Stax catalog.