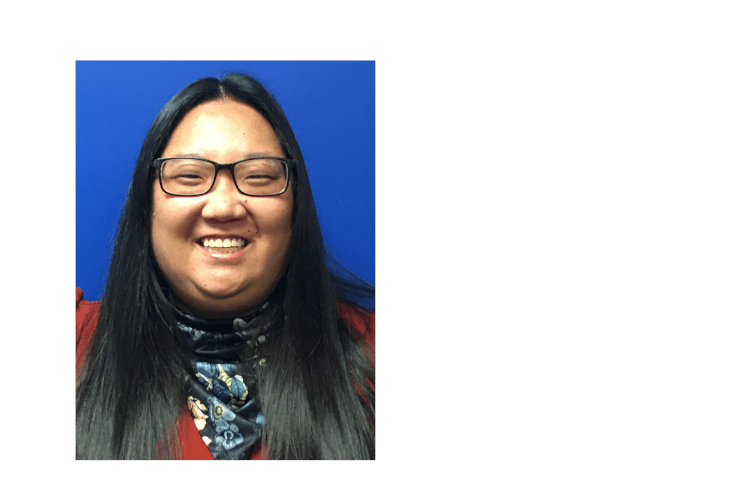 School of Rock Eden Prairie, provider of music education for kids ages 5+, is pleased to announce that Amelia Nowak has been appointed as the school’s new General Manager as of October 16, 2020. Ms. Nowak has been working as the Director of Administration since 2019. Prior to that she served as Studio Coordinator. In her new role she will be responsible for the overall operations of the private music school.

“Amelia has been a key part of our success, and we are thrilled to promote her to this important position,” said Stacey Marmolejo, Franchise Owner.

Ms. Nowak joined the company in 2017 as part time Studio Coordinator and quickly rose to positions of more responsibility. Ms. Nowak was previously with CCS in its customer support department.