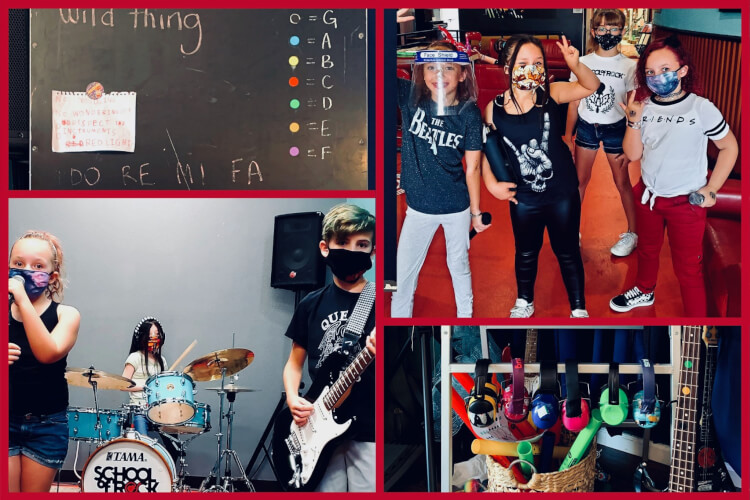 9:00am - 3:00pm
$425
Sold Out
School of Rock Denver 560 South Holly Street
Denver, CO 80246
Come celebrate bands like Led Zeppelin, The Allman Brothers Band, ZZ Top, Alabama Shakes and many more in our Blues Rock summer camp, with a performance on the last day of camp! Ages 10-17.
For young musicians with some playing experience on guitar, bass, keys, drums and vocals.

The foundation of rock music is built on the blues, and many of the most popular bands of today and yesterday proudly display the influence that blues music has had on their sound. Come celebrate bands like Led Zeppelin, ZZ Top, Jimi Hendrix, Alabama Shakes, Stevie Ray Vaughn and many others at our Blues Rock camp! This is a performance-based camp which will feature placement in a band setting, daily rehearsals and group instruction, and a fun end-of-camp concert open to the public. Open to players of all abilities, but basic familiarity on your instrument is recommended.  The Blues Rock Camp runs 9am-3pm, M-F August 3rd-7th, with a performance on the final day of camp.

PLEASE NOTE: This camp will be taking place at our brand-new facility at 560 S Holly St (in the Leetsdale Shopping Center at Holly and Leetsdale)