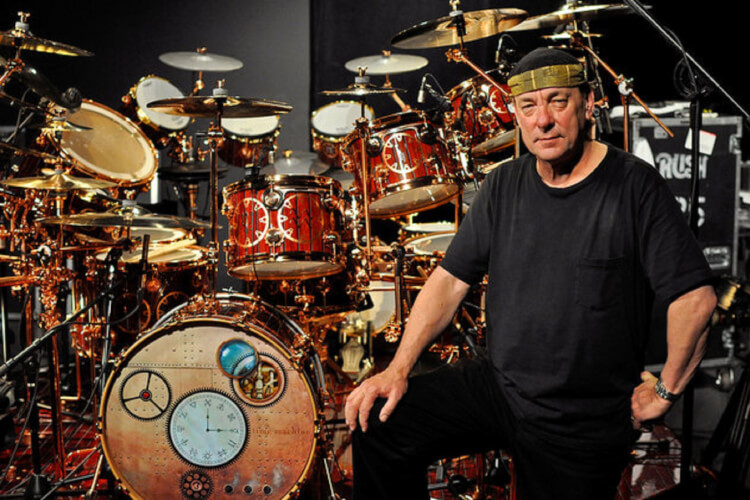 My Thoughts on the Passing of Neil Peart

From The Mind of Neal Weaver

My Thoughts on the Passing of Neil Peart

I’m not a drummer (at least not a very good one anyway), so I doubt that I could ever fully understand how special Neil Peart was.  For those of you that may be unfamiliar, Neil was the drummer for the Canadia-based progressive rock band, Rush.

Peart joined Rush in 1974.  Many don’t know that Peart was not an original member of the band.  In fact, Peart is not the drummer listeners hear on Rush’s first American hit “Working Man.”  After Rush’s original drummer left the band, Peart tried out for the band, who was scheduled to go on its first American tour.  He actually showed up to the tryout driving a Ford Pinto using trash cans as drum cases.

Geddy Lee and Alex Lifeson, Rush’s bass player/singer and guitar player, had mixed feelings at first.  Peart got along well with Geddy, but Alex wasn’t so sure. Regardless, Neil was the best candidate and hit the road with Rush in 1974, opening for Uriah Heep and Manfred Mann.

I’m jumping ahead here, but I don’t have a lot of space for this article.  Rush went on to produce 24 gold albums with 14 of these going platinum and 3 multi-platinum.  Rush is also in the Rock and Roll Hall of Fame. Peart, as an individual, was named “Drummer of the Year” 9 times by Modern Drummer magazine.

When Neil passed away I thought about it for quite some time.  Not being a drummer, yet being in a rock band for many years, and listening to thousands upon thousands of bands, I wondered just how many drummers I could name off the top of my head.  That number, by the way, was about 12. That’s right. I could name about 12 drummers. Not many...right? So, where does that put Neil Peart? For me, at the very top. He’s not just Hall of Fame worthy.  He is icon worthy.  He is one of the best drummers to ever play the instrument, and I am deeply saddened knowing that the world will go on without Neil in it.  Rest in Peace Neil. You made the world a better place.