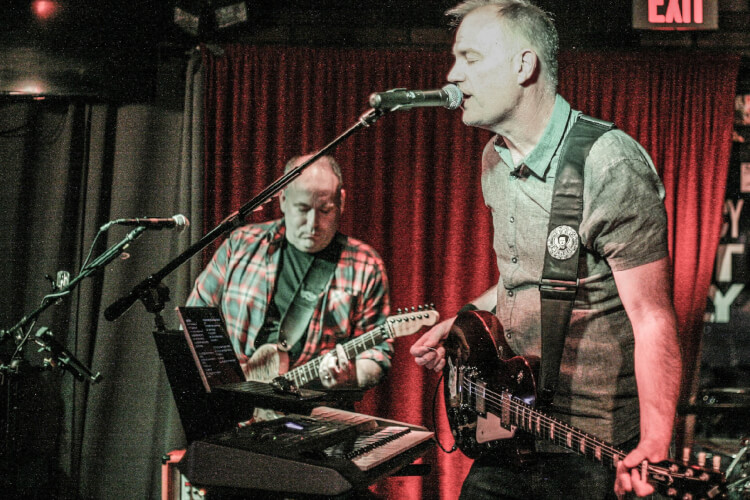 Music Is A Language

March 29, 2019IN THE PRESSNorth Gwinnett Voice - Music Is A Language - Click Here for Full Article

Music is a Language

Some students possess the natural ability to play music. Others do not. Why is this? Is it because they are not born with “the gift” of music? Perhaps, or perhaps not. When seeking the answer to this question, we look at a high school football game. Watch as the enormous marching band takes the field at half-time. Does every one of those students possess “the gift”? Of course not. We then ask if such a thing as “the gift” of music exists, then how do those without it learn to play with such musicality? Could the way we teach music be the answer?

Victor Wooten, one of the world’s premier bass players, gave a Ted Talk concerning this subject. “Many of us think [music] can only be learned following a strict regimen under the tutelage of a skilled teacher,” he said. He went on to say that this method can work, but that it takes a great deal of time. Wooten then compares music to language skills, asking listeners to imagine being a baby who can only speak to other babies until they are good enough at grammar to speak to their parents.

For example, let us take a look at “Bill”. Bill’s mother decides she would like her son to play the piano. She hires a teacher to instruct him once a week, and Bill will practice once a day by himself. She even sets up a timer to indicate when Bill is finished for the day. He hates it, thinking it boring to learn scales and notes. After several months, his mother gives up. Bill never plays the piano again.

Now, let’s look at Jennifer. She loves Taylor Swift and wants to learn to play guitar just like her. Jennifer’s mother finds a performance-based after-school music program. Here, the students get a one-on-one lesson, but also participate in a band rehearsal with their peers. One of Jennifer’s friends is in the class, and she quickly makes connections with other students as well. In her private lessons, Jennifer learns the songs in the band’s set. While Jennifer isn’t a fan of those songs, her teacher shows her how to play a Taylor Swift song. When Jennifer attends rehearsal, the other students teacher her cool guitar tricks.

There’s one girl in her class that Jennifer really admires. Her name is Shelly, and she can really play. Jennifer watches her closely. She asks questions and Shelly answers them, teaching Jennifer about iambic pentameter skills. She tells Jennifer that while they are traditionally Blues scales, they can be found in all kinds of music, even Taylor Swift. Jennifer loves playing guitar. She never becomes a professional but continues to play as an adult.

So, prior to this, did Jennifer possess “the gift”?