Find the latest news about School of Rock Ballwin. Read news stories about our students & faculty in Ballwin, check out what alumni are up to, watch videos and more. 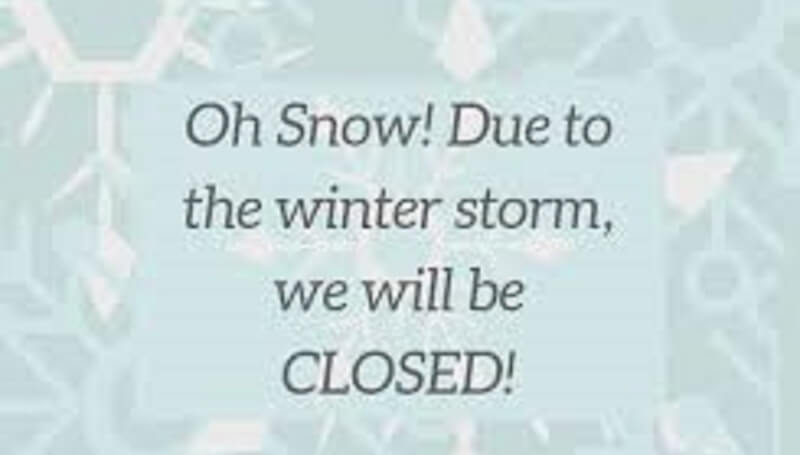 School of Rock Closed Today Due To Winter Storm 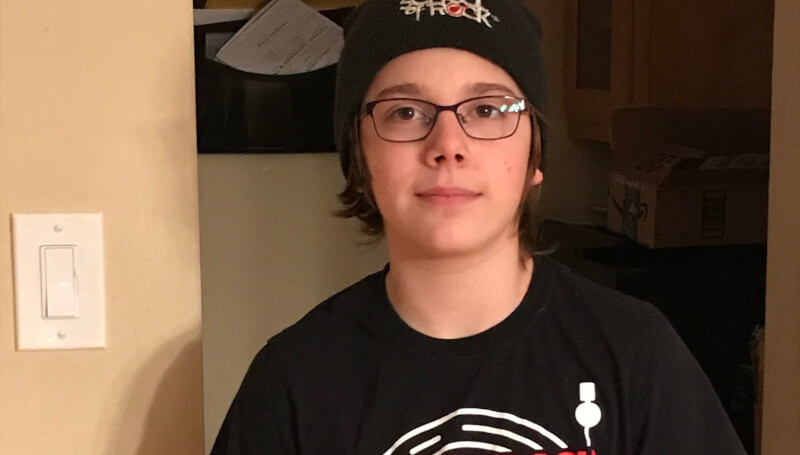 January Student of the Month

A very big congratulations to our January Student of the Month Nick S.!!! Nick S. has been SO helpful in the Heart Performance Group. We had two drummers quit and he (without being asked) learned the drum parts on at least four extra songs and is not only helping us out in rehearsals, but is performing on the songs in concert. He’s always so kind and helpful and has been so so patient in rehearsal. I’ve asked him one Saturday to learn a song and he has it completely down by the next rehearsal. HOW DO I BECOME STUDENT OF THE MONTH? By being an example to other students, upholding School of Rock’s values and practicing hard! 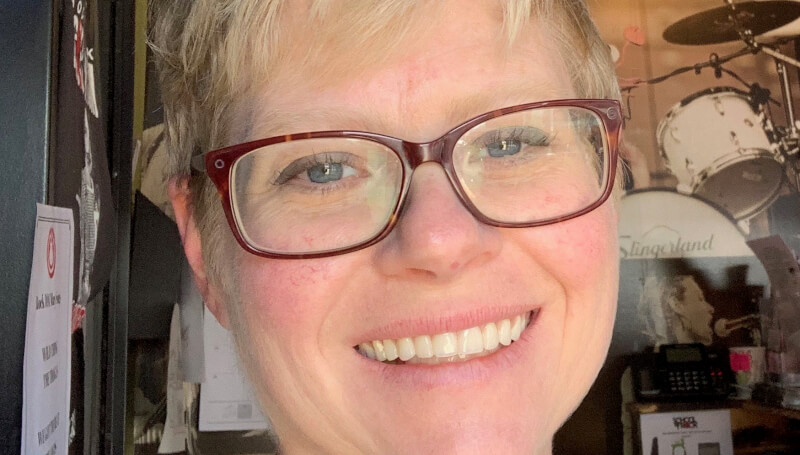 Please join us in welcoming Amy Wells, as General Manager over our Ballwin location 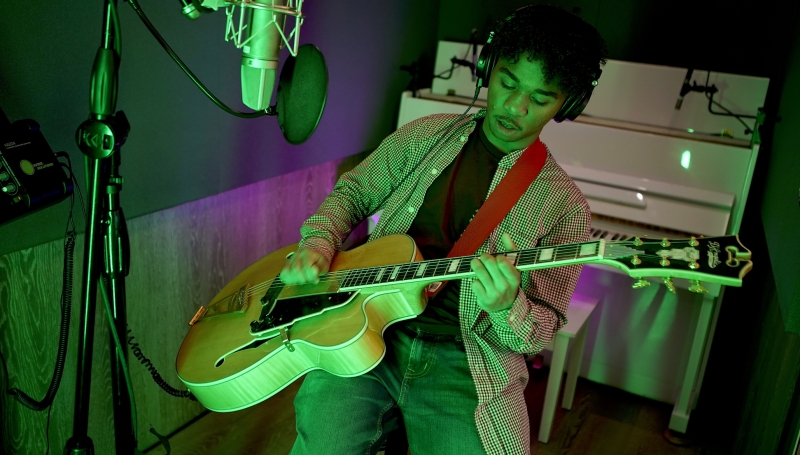 School of Rock, in collaboration with Artist Partner Group, has chosen its top 20 finalists for the Center Stage program. 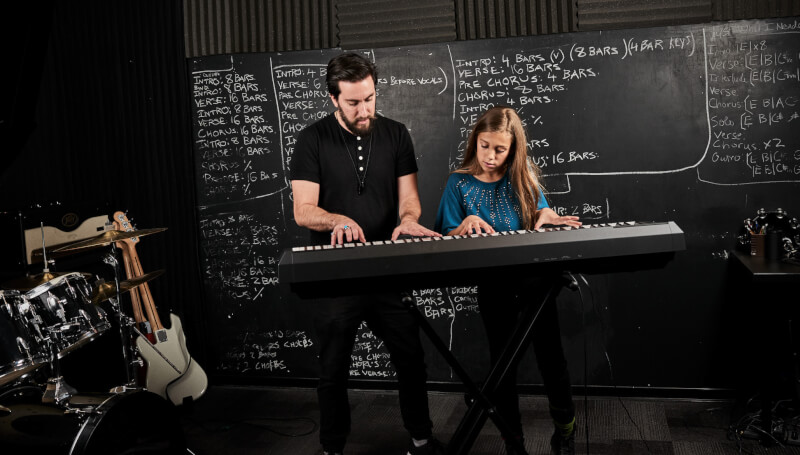